Have you ever looked longingly up at the moon and marveled at its majestic majesty? The moon and its reflective properties bring feelings of comfort and awe to all who look upon its elegant lunar beauty…but looks can be deceiving.
As has been confirmed by fuzzy handheld video footage time and time again, the moon has unleashed a plague on humanity for decades. Whole herds of livestock and countless humans have fallen victim to the terrors known as werewolves. So feared and horrible are these creatures of myth that we make motion pictures that portray them as ruggedly handsome vampire killing heroes – just so the teenage girls of society can sleep at night. 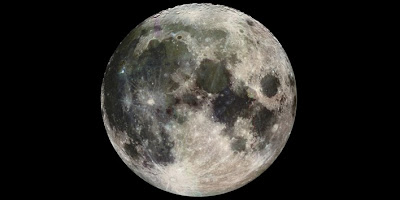 But now, NASA has a plan to eradicate all werewolf infestations everywhere by attacking them at their weakest point and the source of their mutation, the moon. On Friday, October 9, 2009 NASA rammed an unmanned spacecraft and its sensing satellite into the lunar surface at 6,000 miles per hour. This was simply a training exercise for launching a full scale nuclear assault on our planet’s night light.
Join the cause, send your support to NASA and help us rid the earth of the werewolf once and for all. The moon must be destroyed, only then can we find peace, security and be forever rid of the Twilight Saga.
This has been a Stewart Adams Project Public Service Announcement. To learn more information on NASA’s attempt to blow up the moon, visit the internet.
Posted by Admin at 3:56 PM