When GLaDOS Asks You To Marry Someone, You Say Yes 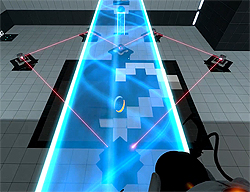 via Kotaku
Posted by Admin at 2:31 PM No comments:

Portal: No Escape, A Live-Action Short Film Based on the Portal Video Game

via Super Punch
Posted by Admin at 10:44 AM No comments:

LOL: See the Temp Logo For ‘The Untitled Pixar Movie About Dinosaurs’

Over the weekend at Disney’s D23 Expo, Pixar announced two new films. One is jokingly called The Untitled Pixar Movie About Dinosaurs, to be released on November 27, 2013. The film is directed by long-time Pixar veteran and voice actor Bob Peterson (he voiced Dug the dog in Up) and co-directed by Peter Sohn, also a Pixar vet with storyboard and animation experience, and who directed the short Partly Cloudy.

Pollution Win: Glass Beach, A Treasure Of A Beach Created From Trash For 18 years, from 1949 to 1967, residents of the Fort Bragg area in Mendocino County used the ocean as their dump, throwing their garbage, even automobiles over the cliffs towering what is now known as Glass Beach but was then called The Dumps. In 1967, the North Coast Water Quality Board and city officials shutdown the area and it wasn’t until 2002 that it was completely cleaned of waste and reopened as a state park. Years of pounding surf created the beautiful and colorful beach of glass that is there today. Collecting the polished glass is not allowed, as it is part of California’s MacKerricher State Park and meant to be enjoyed for generations of future visitors. 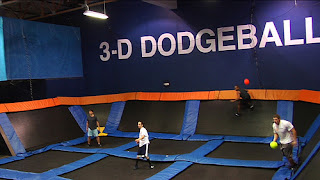 Thor and Captain America Fight on 'The Avengers' Set 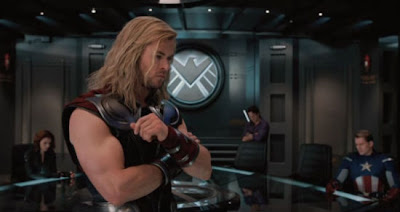 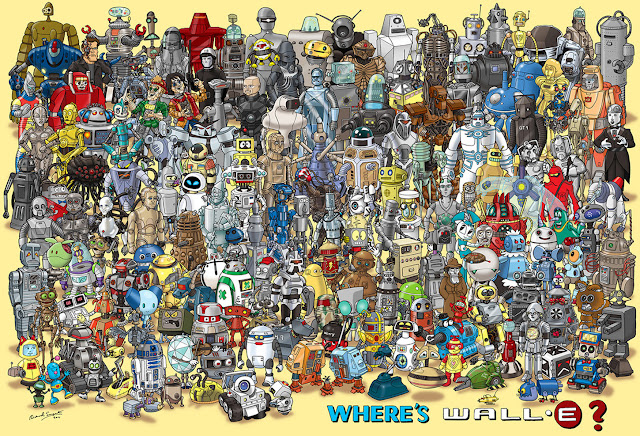 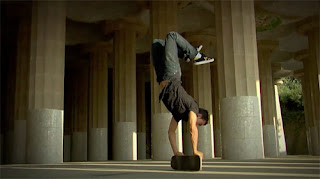 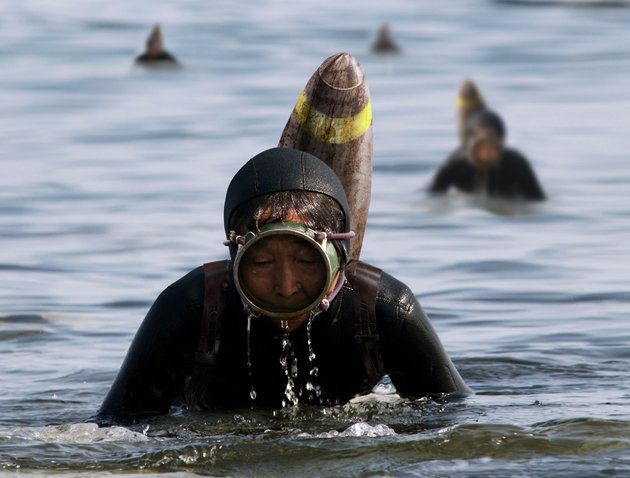 via The Onion
Posted by Admin at 4:25 PM No comments: 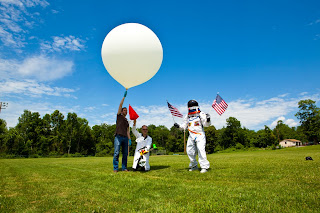 A 3D printed bust of Stephen Colbert has been sent into space in the first mission of the MakerBot Space Program. A weather balloon was used to carry Colbert aloft. The Colbert bust is based on one presented to Colbert by MakerBot founder Bre Pettis, during the June 8th taping of the Colbert Report. MakerBot subsequently scanned and 3D printed the likenesses of other New York celebrities for the MakerBot New York Notables party. 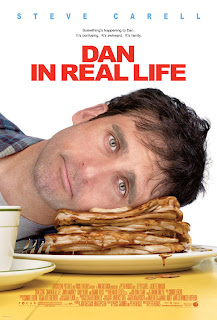 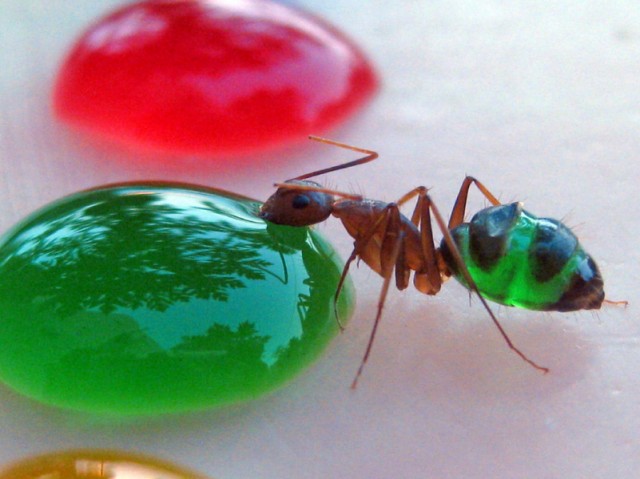 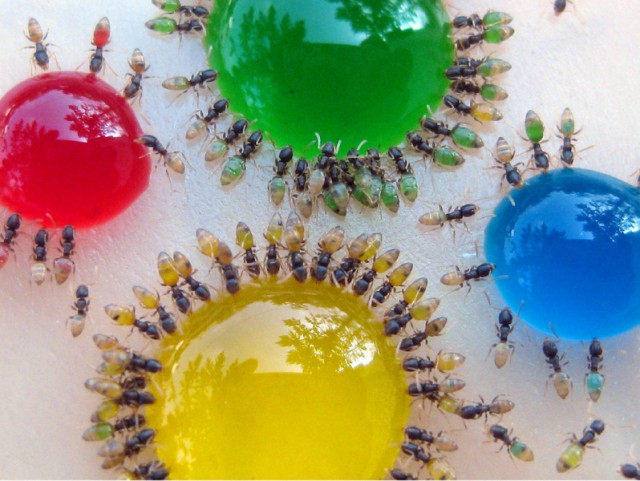 Anne Hathaway as Catwoman in ‘The Dark Knight Rises’ 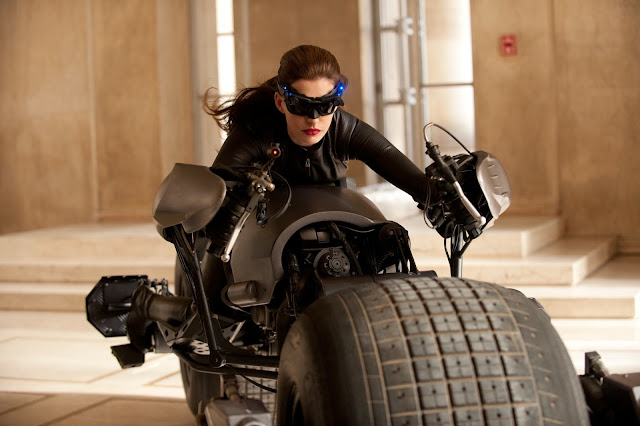 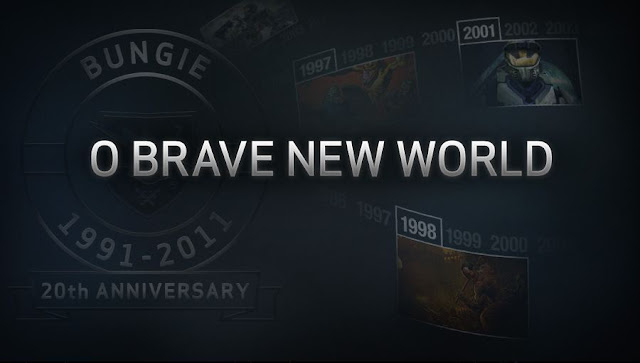 Henry Cavill as Superman in 'Man of Steel' 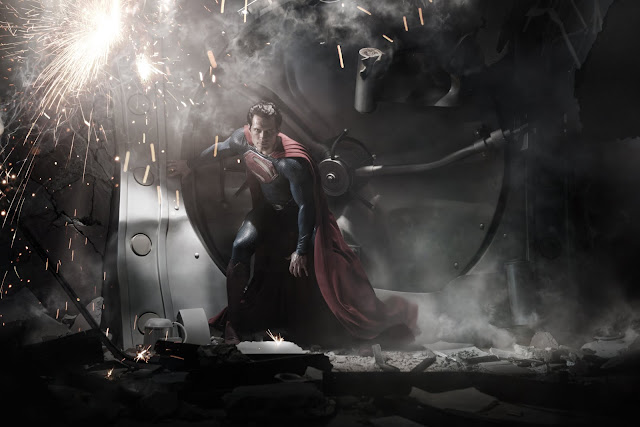